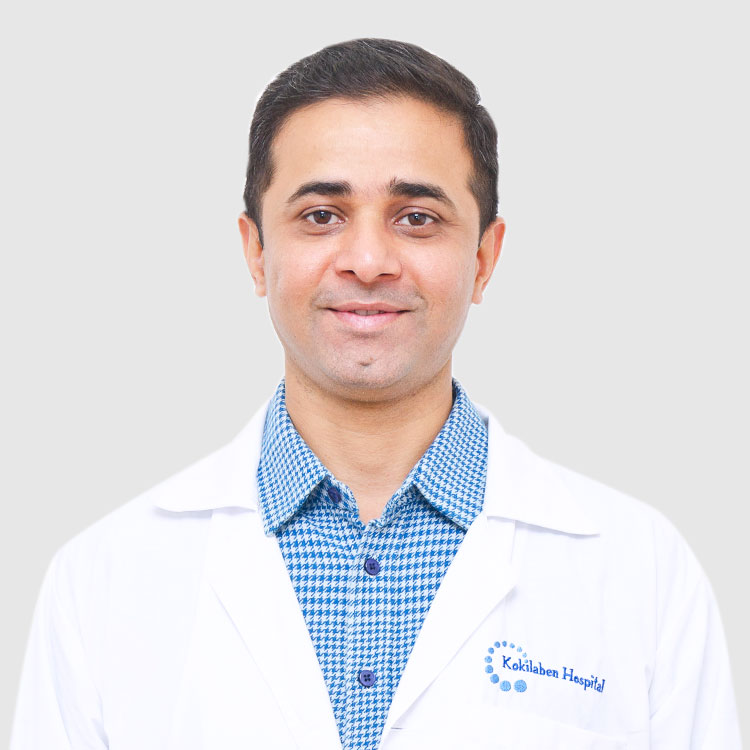 Dr. Manish Shrivastava was born in India on 15th September 1973. He was trained at the King Edward Memorial (KEM) hospital in Mumbai, which is the premier teaching institute of India. He is practicing Neurointernvention since 1998 and heads the department of Interventional neuro-radiology at Kokilaben Dhirubhai Ambani Hospital in Mumbai which is one of the largest hospitals in the private sector in India. He has special interest in the treatment of strokes and vascular malformation specially dural AVF`s of the brain.

“Be kind and in control of yourself”

Dr. Shrivastava has graduated in 1995 from Lokmanya Tilak Municipal Medical College, Mumbai. He then joined post-graduation in Radiodiagnosis in Seth G.S. Medical College and KEM Hospital in 1996. Afterwards he took up Interventional Neuroradiology in mid 1999 as a Senior Resident. He became a Lecturer in Interventional Neuroradiology at KEM Hospital in October 1999 and is working at present as a Senior Lecturer in the same department. Dr. Shrivastava is involved in training of undergraduate and post graduate students during this period. This is in addition to doing and supervising all types of Complex Neurointerventions.

Dr. Shrivastava is actively involved in pioneering work in Endovascular Management of Cerebral Venous Thrombotic disease. He is also involved in doing highly complex Neurointerventions in Sir H. N. Hospital, Lilavati Hospital, Nanavati Hospital and various hospitals all over the country. He was actively involved in the Neurointervention teaching module held in 2006, 2007 and 2008. Dr. Shrivastava has been attending the International Conferences like LINNC and ABC/WIN to remain updated with all the recent advances.

Dr. Manish Shrivastava manages a wide variety of neurovascular diseases. These include:

We have treated highest number of Protocol-based Acute Ischemic Stroke patients in the country by endovascular means. Kokilaben Hospital is the only centre in the private sector in Western India, that has a state-of-the-art biplane equipment to perform High-end neurointerventional procedures.

We have the highest number of Acute Strokes treated by Endovascular Techniques in the country.