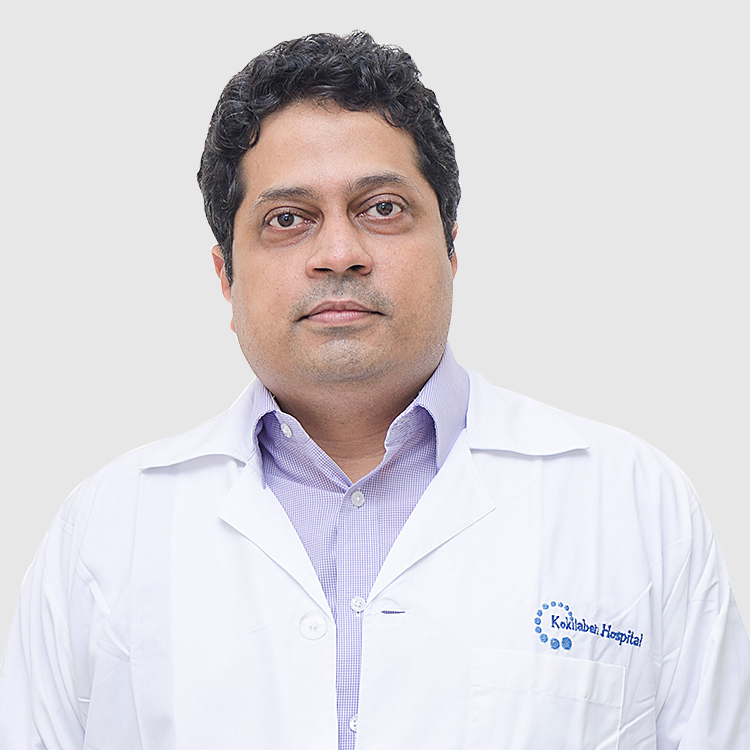 10 years at TMH where he held the position of consultant breast cancer surgeon and professor of surgical oncology with over 6000 surgeries for breast cancer done varying from breast conservation to modified radical mastectomy to oncoplastic surgeries like reduction mastopexy, symmetrisation procedures, and therapeutic mammaplasty. His expertise includes conservative surgery for axillary lymph nodes like sentinel node biopsy using radiocolloid and isosulfan blue dye (for early breast cancers) and 4 node axillary sampling (anatomic) that Tata Memorial Hospital pioneered for the country.

Microdochectomy/ Hadfields procedures that are diagnostic/therapeutic procedures in the management of patients with blood stained nipple discharge. Cosmetic approaches to treating benign lumps of the breast.

Invited faculty for the Breast Health Global Initiative (BHGI is run by the Fred Hutchinson Research Centre, Washington) as an invited representative from India to brainstorm and formulate guidelines for breast cancer management in the developing world.

World Health Organisation panel - In 2007 he coordinated the Indian panel for development of guidelines for treatment of breast cancer in India depending upon different levels of available infrastructure at different oncology centres across the country.